If you have a Volvo P1800 that needs restoring, repairs or service – we would be delighted to provide you free consultation and advice on your Volvo P1800 car restoration or rebuild.

We can ‘breathe’ new life into your classic Volvo or repair any aspect of the car.

Volvo P1800 went on to become an icon for the Marque and really made its name when Roger moore starred in the British TV series ‘The Saint’ and his Car of choice was the P1800.

As a swedish brand and model they were initially however built in britain but from 1969 they were swedish made.

There were 6000 P1800 built by Jensen in the UK as Volvo did not have the capacity to take this on at the time.

This classic came to us already being alkaline dipped ready for us to carry out all the bodywork.

The client also sourced plenty of the parts himself, the remaining that are not available we will fabricate and repair.

This example is in quite sad condition, but its in the right hands to bring it back to its former glory.

We have prepared and epoxy primed the complete body-shell along with some of the new panels. 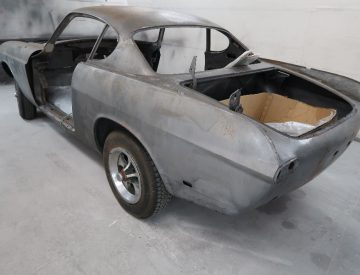 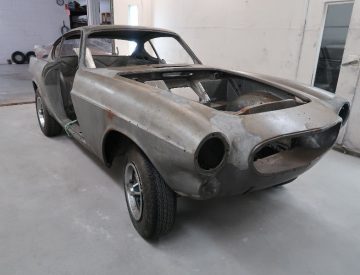 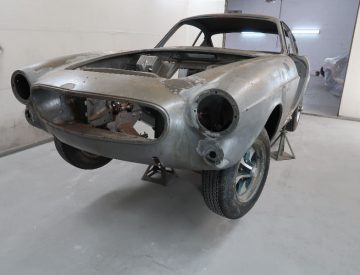 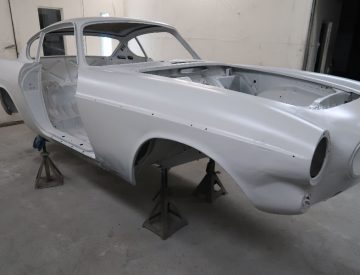 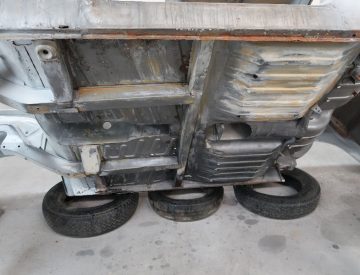 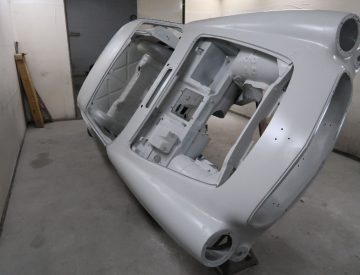 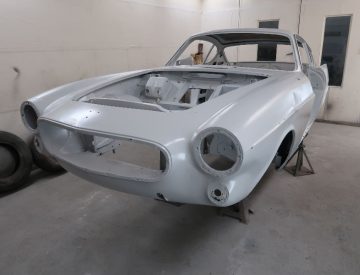 "Quality is remembered long after price is forgotten."